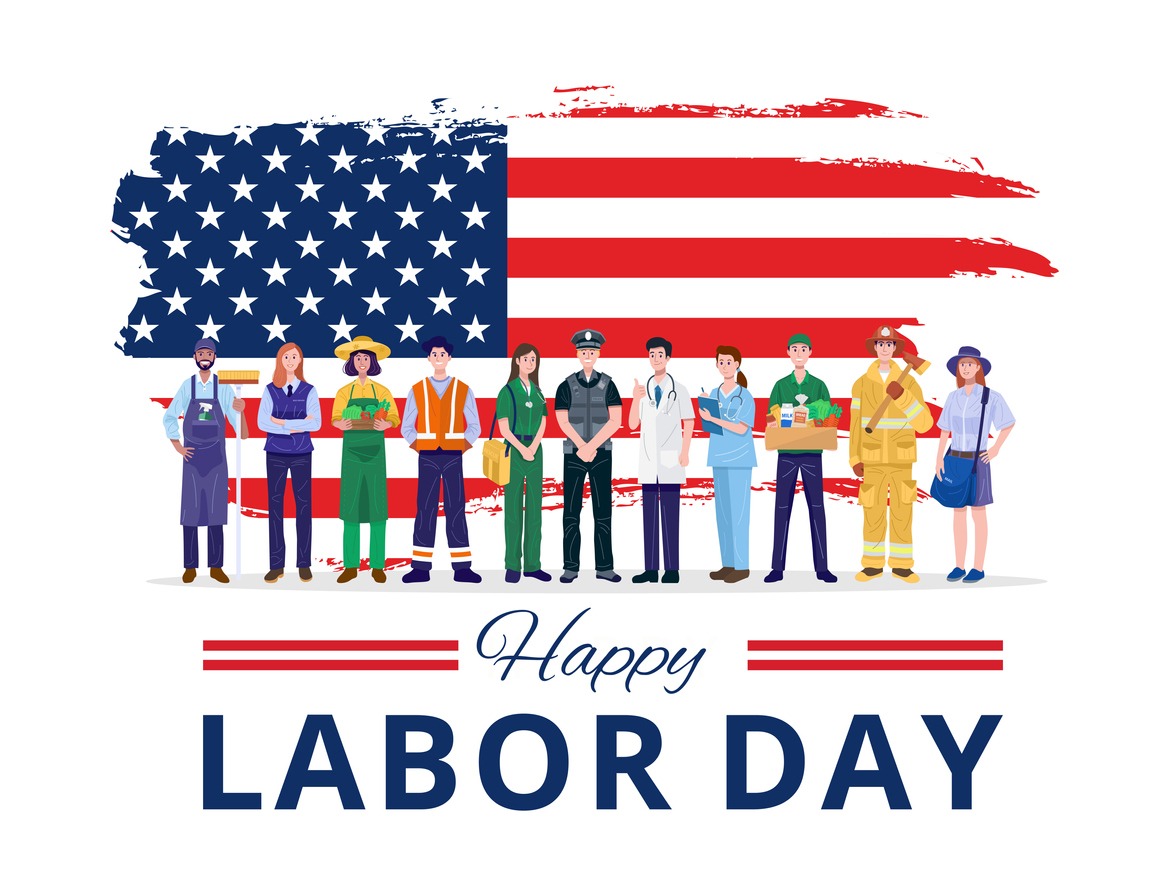 Labor Day originated in the late 1800s at the height of the Industrial Revolution. On September 5, 1882, 10,000 workers took unpaid time off to hold the first Labor Day parade marching from City hall to Union Square in New York City. This idea of a workingman’s holiday caught on in other industrial centers across the country, and many states passed legislation recognizing the day. Congress legalized the national holiday 12 years later. Labor Day is always celebrated on the first Monday in September.

It may be a surprise that Oregon was the first state to make Labor Day a legal holiday in 1887 since the first Labor Day “parade” started in New York.

In the 19th century, almost every American worked 7 days a week, 12 hours a day, including many young children. Wages were very low, so everyone worked in factories to help contribute to the family finances. It was thanks to the Adamson act passed on September 3, 1916, that federal law started regulating hours worked for private companies. Since the Adamson act was passed in early September, Labor Day also celebrates the Adamson act that reduced working hours to 8 hours a day, 5 days a week.

Labor Day is generally recognized as marking the end of summer. If you’ve been around long enough, you’ve probably heard the saying don’t wear white after Labor Day. It seems the rich folks would pack away all their white clothes at the end of the summer as some kind of leisure fashion statement. Well, at least that’s the reason given for the no white clothes after Labor Day saying.

Labor Day seems to be the Day of endings. It is the end of hot dog season, the last day of summer vacation before kids have to head back to school. The end of the outdoor swimming season and barbeque picnics. Bummer!

On the bright side, it is also the start of football season. Hurrah for the pigskin!

Although banks and federal workers get Labor Day off, it isn’t truly a holiday for all workers. Retailers are busy with Labor Day sales, and emergency workers and medical care staff, among other workers, have to labor on the holiday.

Take the day to remember those who work hard for everyone and don’t get to celebrate at home resting and having fun with family and friends. From those who toil in the fields of first responders and the retail personnel who stand ready to make your holiday the best, it can be. Let’s all say thank you to the workers of America for their many contributions and sacrifices they make to make our lives better. 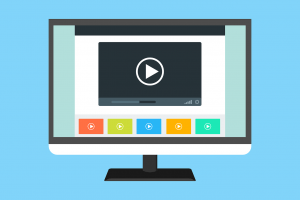 Tech industries are continuously developing and launching new products and services. It is exciting and generally fast-paced. How do 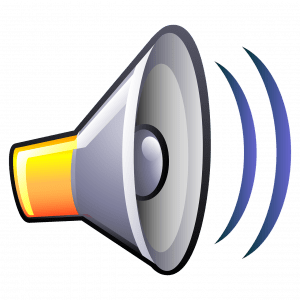 Marketers understand the importance of grabbing the attention of their audience. Your message is lost if your audience is 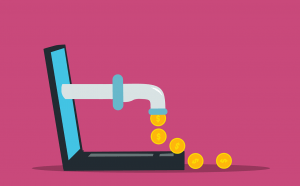 Maximizing The ROI Of Your Video Marketing Projects

We have all heard that if we want to maximize the ROI of our digital marketing and sales, that 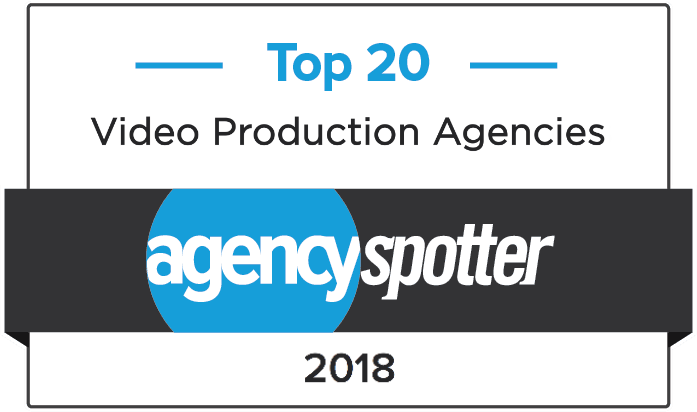